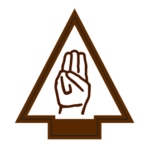 This Arrow of Light adventure will provide Scouts with an introduction to Boy Scouting, Scout skills, and Scout spirit. Webelos Scouts will attend a troop meeting and accompany a troop on a campout or an outdoor activity.

Happy Fall! We’re headed to a Fall Family Campout this month, complete with a tent-or-treat!! Signups are on the blog!
Don’t forget to check our website for all the upcoming activities this fall! It’s going to be a grrrrrreat year! Pack540.net
Putting in service hours for our neighboring elementary school! They will have a new sod bed, rocked drainage area, yards and yards of mulch, and pinestraw on all tree beds. Thanks to our scouts for participating in the community!
Where will this summer take you?
The tiger visit last month to the Safety Village was a lot of fun!!
Pinewood derby is coming!! Is your car ready!? 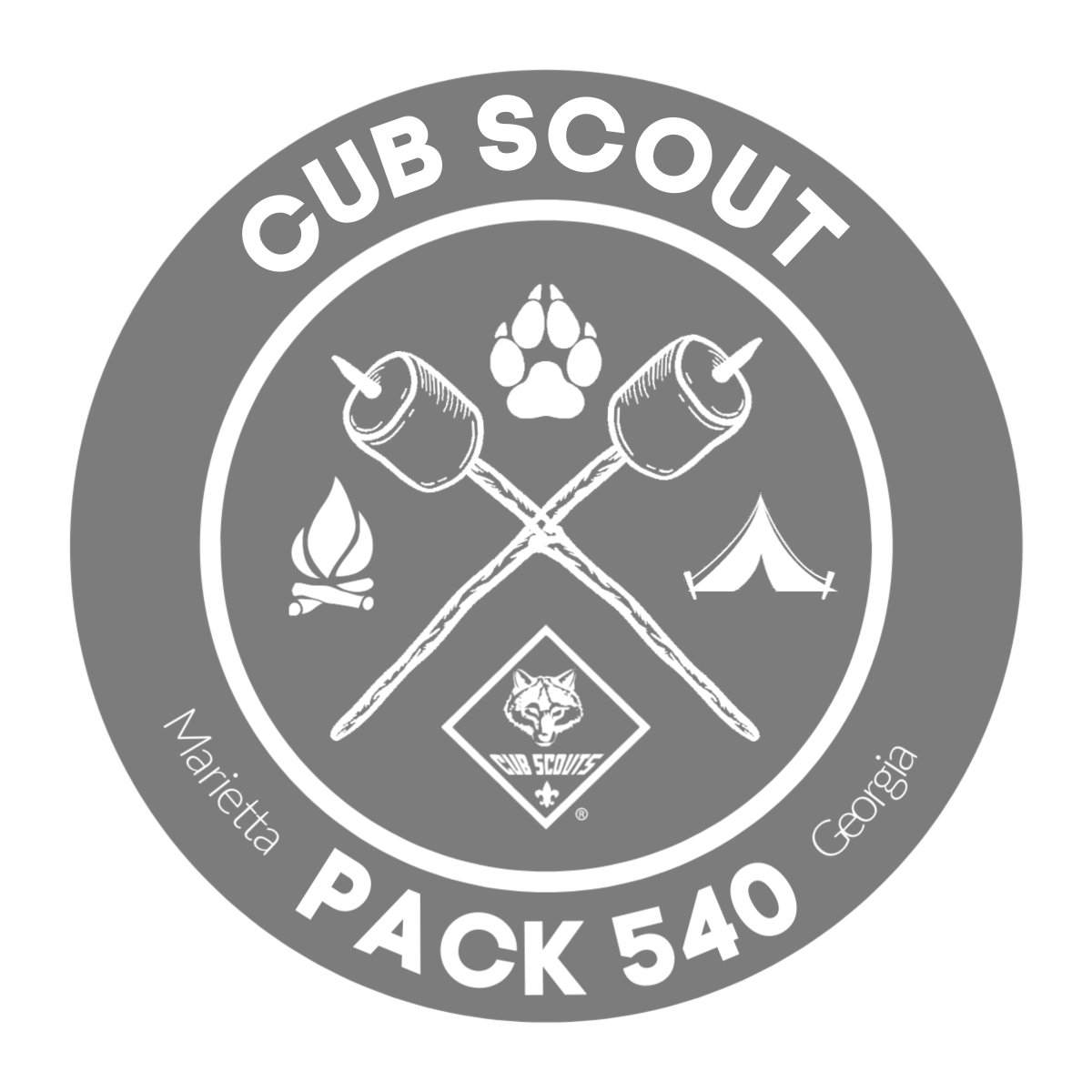